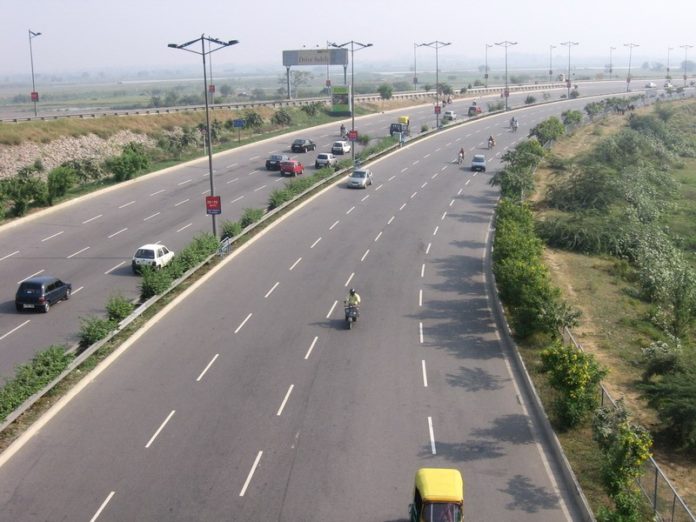 With the second largest road network in the world, India is a country where road transport is of greater importance, as compared to the developed countries. One of major factors behind the same is that there are many villages in the country that can connect with the towns through roads, making it important to maintain the highways as well as link roads.

As per a report generated in 2017, almost 1,00,000 km out of the 5.4 million km of road network in India is covered by national highways. It poses a massive challenge to the government to build world-class roads throughout the country, as it has to spend around Rs 20,000 to Rs 30,000 on the same annually.

A decade back, driving on any of the link roads or even highways wasn’t easy as the roads used to be pot-holed. However, with a combined effort of government and private firms like IRB Infrastructure, the paradigm of Indian roads has changed to an extent.

Today, Indian roads are a lot better, meeting international standards to ensure faster and safer connectivity. However, a lot more needs to be done to ensure the growth of the country’s lifeline. Apparently, India needs around 15,000 km of new expressways in the coming 10-12 years. NHAI and private companies need to collaborate and work hard to achieve the target. It will not only improve the connectivity, but also make a difference in the lives of the people.

The autonomous agency of Indian government, NHAI is responsible for maintenance and expansion of highways in the country. It also gets into concession with private companies to develop roads across difficult terrains. However, the rough usage often degrades the quality of roads, making it even more difficult to maintain the standard.

In the recent years, private companies like IRB Infra have matched the international standards of roads. With enormous resources, innovative solutions and expertise, the company has successfully implemented the strategies, developing various road projects across different parts of the country.

Indian roads carry almost 90 per cent of the country’s passenger traffic, which makes it important to invest more in this sector. Recently, the government has revealed that it aims to boost the investment in road sector, while introducing business-friendly strategies to balance profitability with effective project execution which bodes well for the country’s road infrastructure in the coming years.

Do in Dubai as Sheikhs Do!

Best Ever Tips If You Are Buying A Property

10 Tips To Start Organizing Your Wedding

Best Ever Tips If You Are Buying A Property

Do in Dubai as Sheikhs Do!