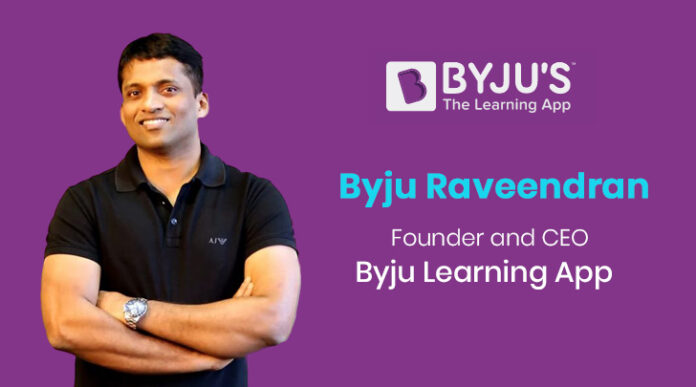 BYJU’S classes online are one of the most liked online classes in India. Here many types of quiz programs have also been made to explain the concept to children with the right giddiness.

BYJU’S traveled from the village to 37000 crores and built an empire of success. Yes, today we will know about such a person who has achieved that position today, it is not a matter of reaching everyone. Everyone sees dreams but only some of them can fulfill that dream.

Who is the owner of BYJU’S classes?

Before knowing about the owner of BYJU’S learning Program, we get to know about BYJU’S. BYJU’S classes is an online learning platform where you can prepare for IIT-JEE, NEET, CAT, IAS, GRE, and GMAT. It was founded in 2011 by BYJU Raveendran in Bangalore.

Now you all must have known that I am talking about BYJU Raveendram, the owner of BYJU’S classes here. Those who saw their company reached 37000 crores, and today the revenue of BYJU’S learning Program is about 2800 crores.

How did BYJU’S classes become a billion-dollar company?

Come, now we know the complete success story of this company, what did BYJU do to reach this company success.

BYJU Raveendram was born in Azhikode, Kerala. Today Raveendram is included in the list of 100 Billionaires of India. BYJU’S classes have also been named in the “Fortune Magazine” Under 40 in 2020.

BYJU was more interested in sports since childhood, though he had a good grasp of mathematics. After completion of school, he studied engineering and also started working in a multinational company, due to good mathematics, he used to help his friends in CAT preparation quite a lot.

By preparing CAT, BYJU started to like doing this work and he started working in a free workshop and on seeing this, people used to pay for the workshop of BYJU classes. BYJU left the job and started doing the same work in different cities and became very popular among the people.

In 2011, BYJU did the work of reading by creating a ‘Think & Learn’ platform, which we later know as BYJU’S learning Program Application. Today this company is doing revenue of 28000 cr and is one of the top startups in India. 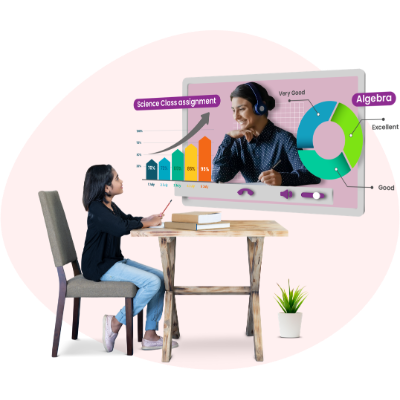 You can choose your batch in this order.

So today BYJU’S classes have left a mark on their success in the field of online learning. I hope you liked the story of the BYJU’S classes.

If you want to read more similar articles or are interested in business, technology, and many other interesting topics. Then you should follow our website Headline Insider. Because we keep publishing new things here every day so that your knowledge increases with changing times

Mistakes to Avoid While Choosing A Primary School in Gurgaon

How To Do Hotel Management Course?

Benefits of Taking an Education Loan to Study in India

Importance Of Education For Success – Agree or not?

5 Reason Why You Should Visit El Paso at least once...

How to Select Best Glass Cabinet Design According to Different Room...

How To Explore Badami – A Land Of Caves

Importance Of Education For Success – Agree or not?

Different ways in which educational loans are helping students