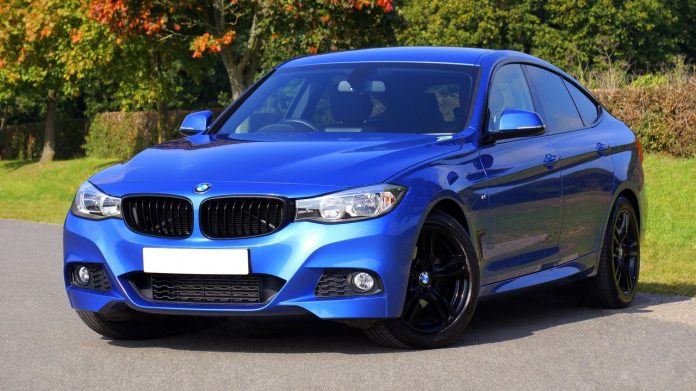 In life, there are a lot of things that we want to do- perform stunts, whisk away the female lead into the caves, and many other things that would fuel our adrenaline rush. However, deep down, we all know the fact that this dare-devilish lifestyle is only befitting for the reel life. Hence, we often try to relate to the movie characters and try to be a part of their lifestyle through our imagination. Therefore, today in this article, we have tried to do something on similar lines, and have enlisted 5 movies that could prove to be a nightmare for the motor insurance surveyors.

This is the only time when it’s impossible to name out a single film from the entire franchiseto form the core of this first point. After all, the entire James Bond movie franchise is notoriously famous for car modifications. And why not, he has indeed set the niche for action films. Now coming back to the point, we all know that James Bond is a secret service agent, and it is highly unlikely that he would have gone ahead and informed the insurance company about the car modifications. And even if he did inform them, it would still prove to be a nightmare for the motor insurance surveyors to exactly find out these modifications (after all, there are way too many of them!) 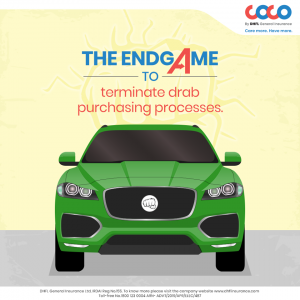 This is not only the name of the movie but also of the central character around which the entire plot revolves. In the second chapter of this movie franchise, John wick is a man on a mission; he has but one goal, and it is to neutralize the thieves who have stolen his beloved car. Later on, even though he does manage to defeat the thieves and get his car back; however, it is at the cost of his vehicle being heavily damaged. Hence, even though he does get it repaired; but if he would have taken the damaged vehicle to the motor insurance companies, then it would surely have proven to be a headache for them.

Jason Bourne is yet again on the run! And this time from a secret service assassin sent to kill him in the alleyways of Moscow. You wouldn’t believe me if I told you that the choice of his vehicle is none other thana yellow taxi. Now, we all know how he got the cab and what happened of it; and by the end, there was barely anything left to call it a vehicle- it was so heavily damaged. Thus, we wonder, what the motor insurance company would have to say when they survey the cab.

This movie is about people in prison, a corrupt warden, and death race! You heard it correctly- every year, a group of racers compete in an event called death race; and the person to win it three times in a row will be set free from prison. However, every time a racer competes in the race, his car is heavily damaged. Other than that, there a ton of modification made to vehicles such as guns, fuel tank, armor, etc. We are not even sure if they have a motor insurance in the first place!

5 important numbers to compare when it comes to education loans

How Adding The EMI Protector Add-On to His Car Insurance Helped...

How to satisfy your small business clients?