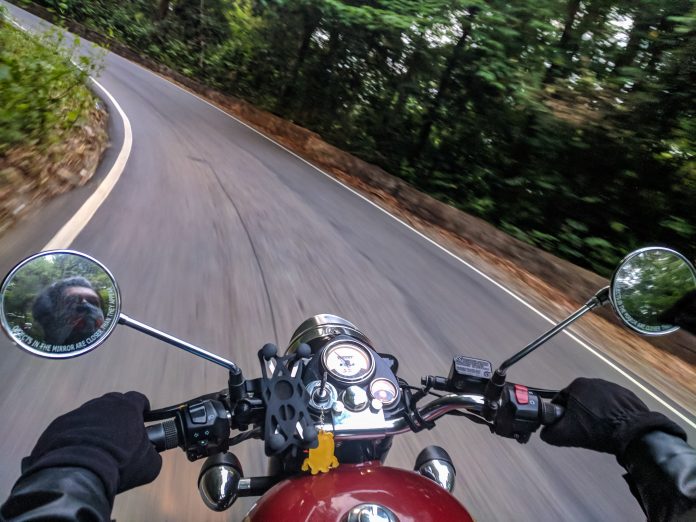 In other words, the third party is the one who is reimbursed by the second party for the damage caused to them by the policyholder (first-party) in an accident.

The same applies to a third-party bike insurance plan as well.

Let us look at what is covered under the third-party car or bike insurance plans.

Let us look at how the third-party car insurance claim procedure works.

This procedure is similar for third-party bike insurance as well. It is as follows:

Note that the third-party car insurance policy does not reimburse the cost to cover the damages that the first party faced in the accident. We hope that you are now armed with knowledge about a third-party motor insurance policy and how it helps in protecting you against any natural or manmade calamities. Have a nice day!

Best Tech Toys for Kids: Toys that your kids will definitely...

6 Tools Every Entrepreneur Should Use

Read These 5 Safety Tips before You Use A Money Transfer...

The International Day of Family Remittances