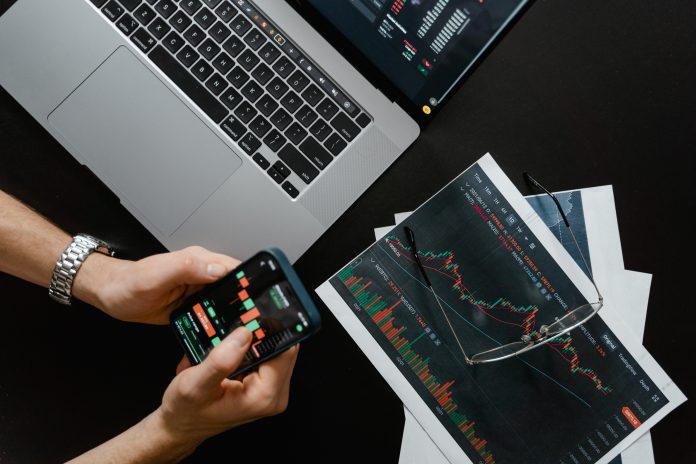 Difference between a good forex deal and one that costs you loads of money is the exchange rate applicable on the transaction. Most of us don’t really track the market or look out for signs that the foreign exchange rates may rise or fall; we just look for a vendor that’s giving us the best rate and get the transaction done.

However, keeping your eyes out on a couple of factors should help you get a pulse of the market and allow you to time your transaction to get the best possible value for your money. This article will highlight 4 of the main factors that influence exchange rates to help you make a timely and well informed decision when buying foreign currency or sending money abroad.

This is because, the price of goods and services rise at a slower rate when the rate of inflation is low. Therefore, consistently lower inflation rates exhibit a rising currency value where as a higher rate of inflation typically sees depreciation in the value of a country’s currency.

It may seem strange, but yes, interest rates do influence foreign exchange rates to a large extent. In fact, forex rates, inflation and interest rates are all interconnected, and a change in one of them will automatically cause fluctuations in the other.

An increase in a country’s interest rates causes its currency to appreciate. This is because higher interest rates provide more profitability to lenders; this in turn attracts more foreign capital and causes a rise in the value of a nation’s currency.

The amount of foreign investment plays a large role in deciding foreign exchange rates, so it’s safe to say that political stability and performance play a significant role in determining the forex online services. A country with good political stability and performance is sure to invite more foreign investment and therefore have a steadier exchange rate in comparison to a nation that could see political turmoil in the near future.

These four factors contribute considerably in deciding a nation’s foreign exchange rates. We hope the information in this headline insider article will help you get a better idea of forex rates and provide you the insights you need to get a good deal on your next currency exchange or overseas remittance.

Where to Find Free Things to Do in A City

Six Smart ways to save while doing online money transfer

Three Reasons Why We Buying Medical Insurance In India

Filipino Values and Work Ethic: Not Your Average Employee