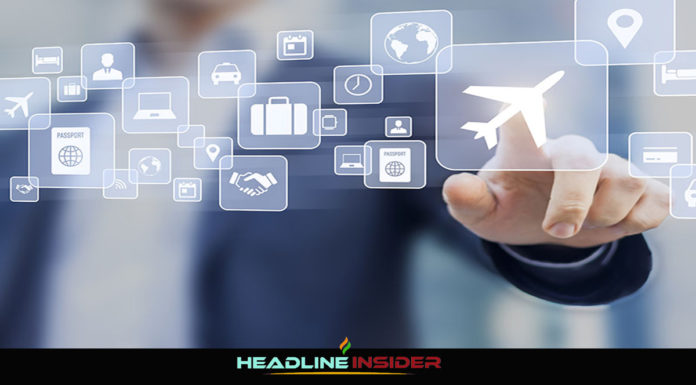 According to some estimates, 10.2 million people from the Philippines or of Filipino descent are working abroad. Filipinos work in more than 100 different countries, one of the largest diaspora populations globally. No matter where they work, Filipinos the world over have a reputation for being excellent employees and team members.

This gold-standard reputation can be directly attributed to strong Filipino values and a stellar work ethic.  There are a number of key elements that help us understand how the Filipino community has earned such a positive and well-deserved reputation. Whether working in the Philippines or abroad, here are the values that make Filipinos a level above other employees.

Education is a major part of Filipino culture, especially for those who have migrated to other countries. In the US, Filipinos, when compared to other immigrant groups as well as US born citizens, have an above average education rate. They also have an extremely high English speaking proficiency, ranking as the second highest in Asia and 14th highest in the world. Both factors contribute greatly to Filipino success in the workforce.

Instilled into their culture, Filipino workers will make you feel welcome, even if they haven’t known you for a long time. They will immediately ask you to join them for a meal or drink after work and will offer to show you around their city or town.  They are naturally inclusive and will ensure that you meet their office mates so you’ll quickly feel part of the team. You’ll rarely find a Filipino worker that refuses to mingle with others, and as any manager knows, building a strong rapport amongst teammates is paramount to managing a successful team.

Filipino workers make up a substantial percentage of the international workforce in the healthcare industry. Given the values and ethics that are known to be such an integral part of Filipino culture, it’s no surprise that Filipino workers are drawn to this career path, becoming highly sought-after employees across the private and public healthcare sector.

When dealing with your staff in the Philippines and abroad, you will more than likely see their strong commitment to their families. Values of respect, hard work and loyalty are heavily influenced by their personal relationships with their families and these carry over to their professional lives as well. Filipinos are responsible, dependable and hardworking; this can be directly attributed to the culturally-rooted trait of filial obligation (taking care of the sick family members, sending money to help pay for education of family members and miscellaneous family needs). The importance of “family values” translates into the workplace as well, with Filipino’s demonstrating a strong commitment to their team and team members, treating them as an extension of their families.

The concept of pride or “saving face” is a big deal in Asian work cultures. It is often associated with Japanese workspaces, but it can also be applied in the Philippine setting. Often, Filipinos are not very confrontational and value their reputation. They go out of their way to avoid losing face or being embarrassed in public settings. Being “hiya” or “mahiyain” is a complicated Filipino value that puts importance on how others see you, therefore influencing their behavior in a workplace environment. In an age where accountability is a lost art, “Hiya” instills a refreshing sense of pride in Filipino workers.

The value of hard work

Working overtime is a popular concept in the Filipino work culture. Many workers don’t mind working after business hours because they know it can help add value to the work they do.  Despite having their own heavy workload, Filipinos will offer assistance to their colleagues in order to help the team as a whole. Furthermore, it is a common statement from foreign employers that the work ethics and dedication of overseas Filipino workers (OFWs) are top notch and unmatched. In countries such as Kuwait and the US, employers can attest to this as hiring rates for Filipinos is growing.

It’s clear that Filipino workers have carved out a unique place in the international market as high performing, highly sought after employees.  Their strong moral code, along with family values and ethical workplace practices has solidified their place as trustworthy and hardworking employees.  As more and more Filipinos travel and work abroad, this reputation continues to spread, as the rest of the world embraces the quality that Filipino employees bring.

5 easy tips to help you find the best education loan in India.