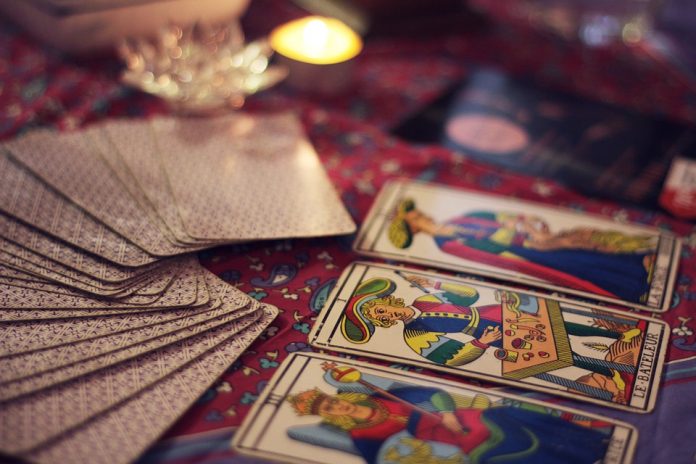 The milieu of astrology is not just a study, rather it transcends in every aspect of our lives. The movement of the planets perfectly mirror our conscious path. Being fluent in the language of astrology is a knotty task, so we have the world famous astrologer, Dr Sundeep Kochar to acquaint us with the nitty-gritty of our favorite star’s horoscopes.

Having made compelling predictions in the past, the famous astrologer is yet again here with some surprising revelations. Mastering the ancient science of Indian astrology, the renowned Vastu expert and motivational speaker shares his deep insights about stars and their lives. In an interview with Radio City, Sundeep Kochar talked about the Bollywood’s heartthrob Hrithik Roshan.

Having nothing but good things to say about the actor’s future, the astrologer predicted that the recent low-phase will not budge him, and he will rise like a phoenix in 2019. New beginnings are just around the corner for the actor, as he has entered into the “surya mahadasha” phase.

Talking further about how his Cancer moon sign compliments Hrithik’s go-getter attitude, Dr Kochar shared his belief that unless you try, you will never be able to pave your path to success. He also believes that Hrithik’s wisdom is innate, and an accession from his past birth which makes him a very spiritual person. 2019 is a comeback year for Hrithik, with his upcoming movie Super 30, to which the astrologer wishes a 30/30 at the box office.

The queen of hearts, Deepika Padukone, also had her stars studied by our famous Vedic astrologer. Dr Kochar met her when she was just at her nascent stage in the bedazzling industry, and he was quick to forecast that she’s here to reign. Predicting about her stars in 2019, the astrologer said that “Shani Mahadasha” has baptized Deepika with “Rajyog“ which makes now, her peak time, likely to be continued in the forthcoming years as well. When talking about her recent marriage with Ranveer, Sundeep Kochar dismissed the predisposition of marriage being a career roadblock in Bollywood. Also, when questioned if the power couple will turn out to be 1+1= 11 or zero? The astrologer giggled, and promised a favorable future for both.

The celebrated Vedic expert also told us about what’s in store for the most eligible, and successful bachelor in Bollywood, Salman Khan. Sundeep Kochar in his own unique way answered the most sought after question, as to when will Salman Bhai get married? 2019 will be an encouraging time for the actor to get hitched, says the astrologer, given that Salman desires it to happen. Going through his star card, the astrologer firmly rooted his belief saying, “Bhai ki picture abhi bhi baaki h.”

Being a globally accredited astrologer, Dr Sundeep Kochar has been practicing insight-oriented astrology since the past 19 years. Perring through the ephemeris study, he discusses the influence of astrology, and Vaastu across the globe, and has several accolades orchestrating his expertise. De-cluttering people of distress through his predictions, Dr Kochar has been leading thousands towards radiant health, prosperity and positive flow of lives!

Best Tech Toys for Kids: Toys that your kids will definitely love!

Education Loan for Students: Your financial arm to rescue from worries

Things You Need To Know About Digital Securities While Starting Your...

Dubai Fujairah Tour a Source of Pleasure and Pease